Back in 2009, I found social media for the first time.  I started my page and added friends and before you know it, I was head over heels in love!  I am probably one of the most anti-social humans on the face of this planet, with a great deal of social anxiety (something I only recently found out even existed) so I’ve never had the numbers of friends that most people have.  Now, add to that the fact that I have almost 50% hearing loss in both ears from years of being a musician, and that takes most phone conversations off the table unless I know someone well enough to say “huh?” about half a million times.  Making business phone calls or anything like them absolutely makes me sick to my stomach, knowing what I’ll be going through.  More anxiety, as if I needed that. 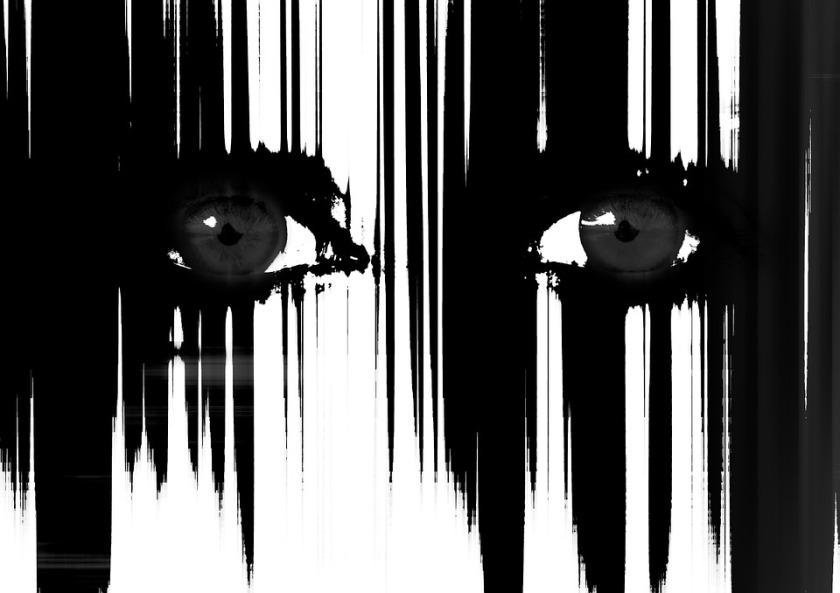 So, at that point, social media was the opportunity I never had to make connections with friends and family members that lived far away.  There were lots of fun games and it was always fun to see the funny videos and pictures that got posted.  And there’s another thing – I’m a picture fanatic.  Everyone that knows me knows that!  So I spent a lot of time looking at pictures and then I had an absolute ball when I was able to post my own, after getting my first good camera.  I was in heaven, and it was all made possible by social media!

But after all these years, it seems like it is primarily a place to rant and share the latest “so and so is offended because” posts, that there’s no fun in it anymore.  At least from that standpoint.  And let’s not even get started on the politics!  You know, I’ve never seen anyone change their political views on issues or candidates just because someone shared a post containing what they believed to be most true.  It’s obvious who hates who and why and how much, but I don’t see it changing the world.  Not like people think it will.

I fell into it at one point.  I was one of the most politically minded posters there is out there, and I just knew that if I posted enough of what I believed to be the truth, that people would start to see things my way!  So I was vehement, and I belonged to “pages” and “groups” and on and on the list went…until I was an emotional wreck.  I literally allowed it to bring me to tears.  And not just the politics.  It was so much more than that.  My heart broke for injustices around the world I would never in this life have known about had it not been for social media.  And to be honest, I don’t think we were ever meant to know about it.  The Bible says where there is increase of knowledge, there is an increase of sorrow.  That was never so plain to me as it is now!

Some people are meant to be politicians, some rock stars, some pastors, and missionaries. Some are meant to offer comfort from the depths of their heart to friends and family, and some people are quiet bystanders, maybe the one who took your money for breakfast this morning.  Someone has to drive the garbage truck, and another has to drive the septic service truck.  People gifted in teaching are meant to be teachers, and those with artistic and musical talent are meant to provide what some people love with all their hearts.  Everyone has something they are good at, everyone has something they are meant to do. I guess I just don’t see why people have to be mean…

I have already walked a long and winding road, sometimes choosing the road less traveled, and sometimes choosing the wrong road altogether. Still, one fact remains... were it not for God, I would not have made it this far, if at all. I'm so thankful we serve a God of mercy and grace! Aren't you? I am a freelance writer, blogger, author, and copywriter. My love for writing has been with me my entire life and using it to magnify Jesus and His Kingdom is a dream come true! View All Posts

Recently, On All Out War…

Join 3,809 other subscribers
Follow All Out War! on WordPress.com